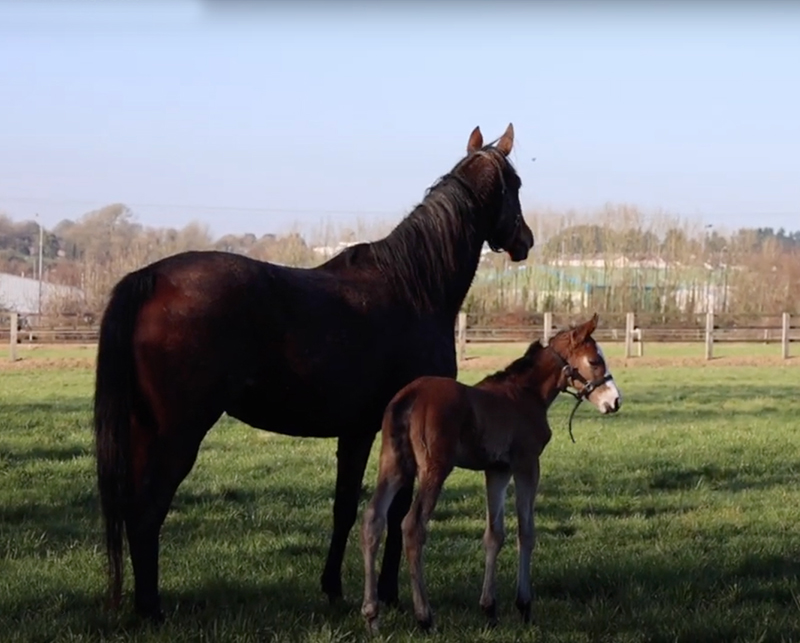 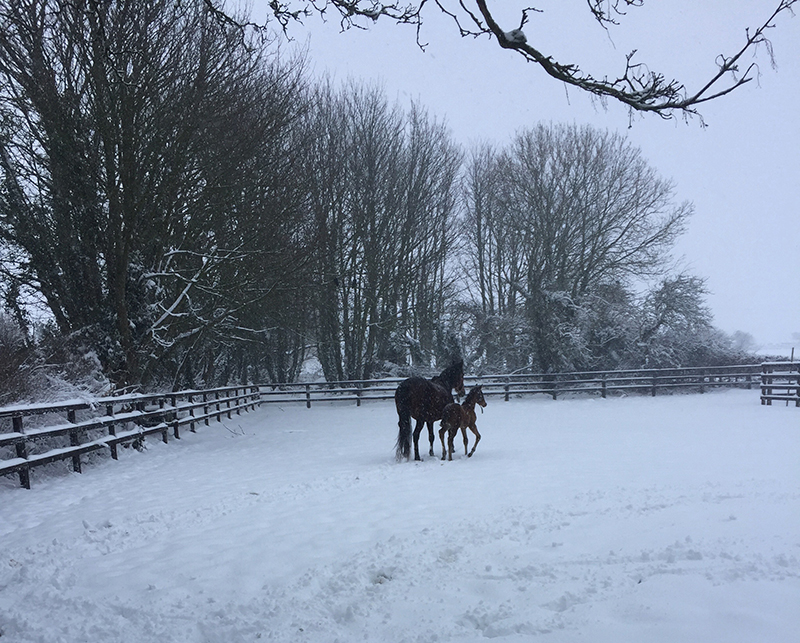 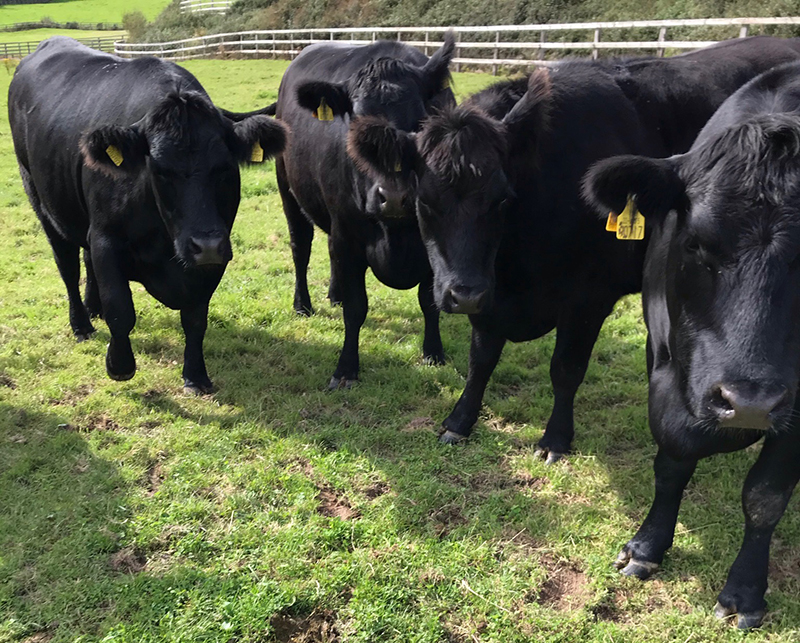 National Hunt Stallions have stood at Kilbarry Lodge Stud since 1997 and we are grateful to the breeders who have supported our stallions down through the years.

We are thrilled to announce the addition of Harzand  to our stallion roster.  A dual derby winner by the top class Sea The Stars from a wonderful Aga Khan family, he has all the attributes to be an outstanding national hunt stallion. His exceptional national hunt foals were well received making him the third leading sire by average and median at the Tattersalls  November 2021 NH foal sale.

Success Days by the ill-fated Jeremy  has made a blistering start at stud with the quality of his first two crops of foals catching the eye at the recent foal sales. On the back of this and the unparalleled success of his sire Jeremy  as a sire, he is one of the most talked about new national hunt stallions and  we expect him to be very well supported again in 2023.

Pillar Coral comes from one of the best Juddmonte  pedigrees sharing his dam Coraline with Champion French sires Martaline, Coastal Path and Reefscape plus Beat Hollow and Kingman in his second dam. He is producing all bay foals with great size and scope and good action and we now await his 4 year olds  in 2023.

Diamond Boy  is now entering his sixth breeding season in Ireland and despite his few runners due to his small French crops, his winners to runners strike rate is high  with 17 Black Type Horses from just 4 Crops of 80 runners.  His progeny continue to  attract high prices at the sales. We are excited by his recent youngsters winning on the track and look  forward to his first crop of Irish 4 year olds in 2023.

The farm runs a broodmare band and their offspring in combination with a herd of pedigree Aberdeen Angus cows.  Our aim is to produce top quality national hunt horses and the stud consigns horses at the principal National Hunt auctions.

As a family owned farm, we look forward to welcoming and assisting breeders old and new in 2023 and hope you have a safe and successful year. 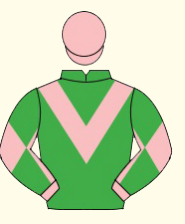